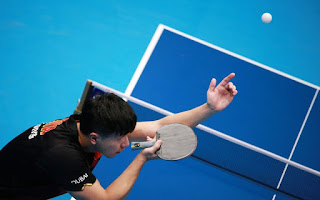 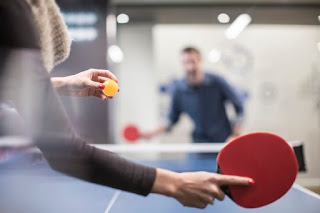 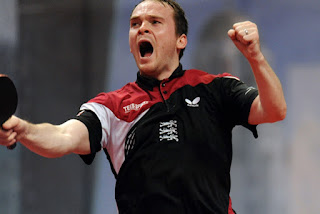 One Year In - The Epic Journey so Far